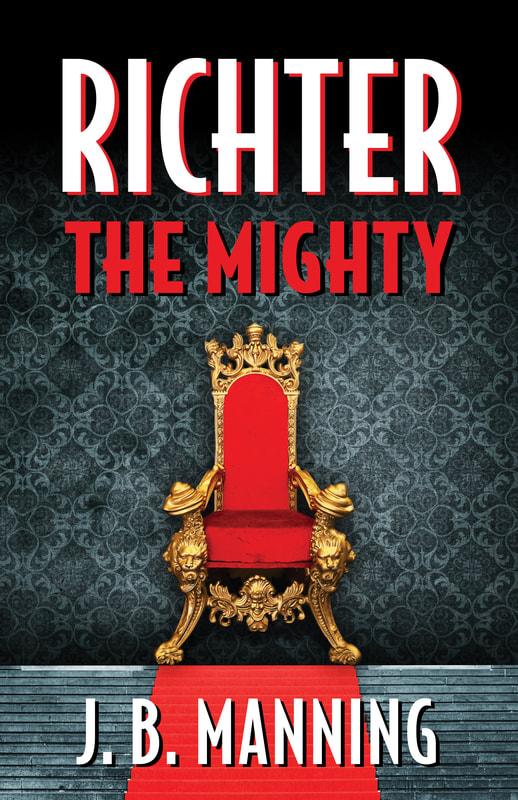 ​
​President Wilhelm Hickory Richter, a bloated septuagenarian from Jacksonville with erectile dysfunction and a young, contemptuous, cat-collecting wife, is facing financial ruin and prison. His daughter Cody, a pistol savvy motorcyclist, and his son Billy, a tech wizard at 13, are about to finger Richter for the murder of his first wife, Lulubelle. Meanwhile, drug-addled, bickering thieves have decapitated Richter's lawyer and split with his billion-dollar fortune. What to do? Sniff some coke, pop a few burgers and deploy Lenny and Tiny, mismatched thugs supplied by a corrupt Russian ambassador, to hunt and kill the kids. Engage The Actuary, a hipster hitman from Brooklyn, to track down the cash and whack the thieves. The result is droll chase and combat through the Okefenokee Swamp, Miami, Washington, Paris and Arles, leading to an explosive night at Ponte Vedra on the Fourth of July.


Kirkus Reviews: "A sprawling, cleverly imagined spoof of political culture and the miscreants it spawns."